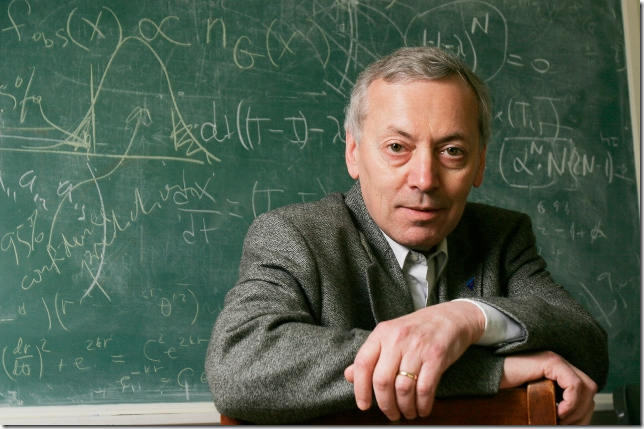 “All the evidence we have says that the universe had a beginning.”

A century ago, some thinkers believed precisely that. The early 20th century philosopher Bertrand Russell agreed with this premise, saying, “The universe is just there. And that’s all.” In the 1940s, cosmologist Fred Hoyle suggested the universe stretched infinitely into the past and future.

But in the decades since, new scientific evidence has swayed physicists into a consensus that the universe had a beginning.

Why does that matter?

Vilenkin, quoted above, states the unease at which secular scientists affirm a created universe:

For many physicists, the beginning of the universe is uncomfortable, because it suggests that something must have caused the beginning, that there should be some cause outside the universe.”

The big bang is now part of the furniture of modern cosmology, but [cosmologist Fred] Hoyle’s unease has not gone away. Many physicists have been fighting a rearguard action against it for decades, largely because of its theological overtones. If you have an instant of creation, don’t you need a creator?

(Armed with that bit of information, one might make the delicious observation that all secular physicists are creationists. Just not the 6000 year kind.)

If the universe had a beginning, it was created.

That creation event, for many physicists, is the Big Bang: all material matter suddenly exploded into existence with great energy and speed, scattering outward and forming planets, stars, and entire galaxies.

The late Stephen Hawking acknowledged that the evidence indeed points to a universe with a beginning: 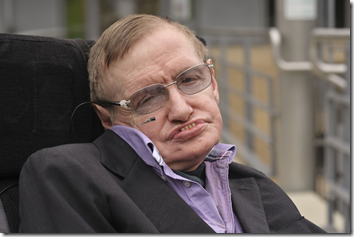 All the evidence seems to indicate, that the universe has not existed forever, but that it had a beginning, about 15 billion years ago. This is probably the most remarkable discovery of modern cosmology. Yet it is now taken for granted.

How do we know the universe had a beginning?

Hawking says this is a discovery of modern cosmology. What was discovered? What new scientific evidence changed minds?

These new discoveries, coupled with dozens of other minor discoveries persuaded physicists to come to a consensus that the universe indeed had a beginning.

So if the universe had a beginning – what caused it to begin?

Modern cosmologists have felt unease at this question because it implies a creator; God.

Scientists have come up with some alternate hypotheses, but even these hypotheses often end up requiring the existence of something eternal and outside of the universe; a divine origin. We’ll examine some of these hypothesis in the next post.