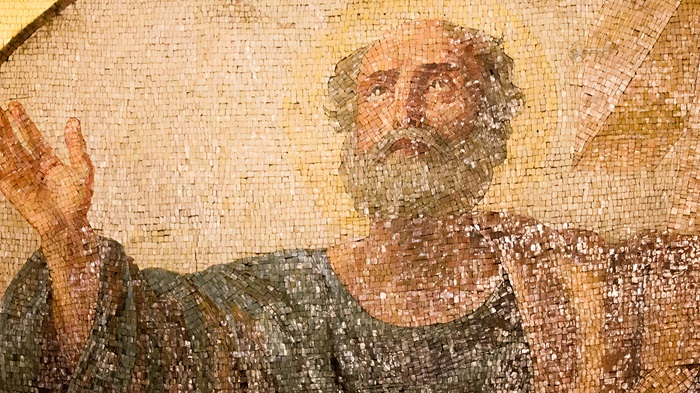 I’ve been teaching on Romans at my local Messianic congregation in Minnesota. It’s a Pauline deep dive from a Messianic perspective: starting with the premise that Paul is a Jew who is Torah-observant and considers himself part of a global Judaism centered around the Jewish Messiah.

This premise – which I believe is evident in the New Testament – brings us to better, more sound interpretation of Paul’s letters, which are often difficult to understand.

For example, Paul’s statements on the Torah appear conflicting. Consider:

How we interpret each of these statements creates either a negative or positive view of the Torah in modern followers of Jesus. Does Paul see the Torah as good and useful for instruction? (And thus, shouldn’t we?) Or is it an obsolete document no longer to be followed?

Here’s where our premises – our theological assumptions – are important: Paul’s statements about the Torah are more accurately understood if we grasp his identity.

Much of Christianity views Paul as an ex-Jew who ditched his Hebrew name, converted and helped start a new gentile religion. If this is to be believed, we can read Paul’s statements on the Torah in the negative. It exacerbates: if Paul is negative on the Torah, then grace, favor, and righteousness are pitted in opposition to God’s law. This negative view has produced all kinds of anti-Judaism and even anti-Semitism within historical Christianity. I think Paul the Jew would be horrified.

I see things in a more positive light: Paul remained a faithful, Torah-observant Jew, but was changed forever upon finding Judaism’s Messiah. It changed his direction and plans for life. Surpassing Paul’s grandest hopes and dreams, this Jewish Messiah would bring the whole world to know the God of Israel; creating an enlarged commonwealth of Israel whose members are not just Jews, but people from all nations. Not by circumcision and conversion to Judaism – God required no such thing – but by trusting in the Jewish Messiah. Paul saw himself as an instrument in bringing the whole world to the Jewish God.

This premise, I argue, is a better premise for accurately understanding Paul’s statements on Torah, faith, works, justification, and grace.

And this has been my area of study and teaching at my local congregation for over a year, now on my 12th teaching on Romans. As a study guide, I’m using the excellent Romans for the Practical Messianic by Messianic apologetic J.K. McKee. Romans for the Practical Messianic engages with relevant Jewish and Christian scholarship, in addition to Messianic theologians like David Stern, Tim Hegg, Daniel Lancaster, and others. It takes a conservative Biblical stance while approaching the letter from the premise that Paul is a Torah-observant Jew.

Putting a teaching together usually takes me 4-5 days. A helpful aide in all this is putting the text in question into my own words. I find that if I can put the text into my own words, it shows I am at least understanding the words on the page, if not the meaning behind them. 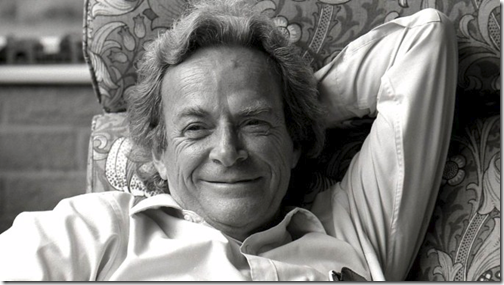 The masterful teacher and physicist Richard Feynman once said, “What I cannot create, I do not understand.” My takeaway from that is, if I can’t explain something in simple terms, I don’t understand it.

I’m teaching on Romans 5 this Shabbat. Can I explain it in simple terms? Here’s my attempt. I leave you fine Kineti readers with Romans 5 in my own words:

God saw our simple trusting in Messiah, saw it was good, and set us right with Him. Because of this, we have shalom with God. This same trusting has caused us to enter into new divine favor. We bask in this favor! Shouting from the rooftops the hope we have in Him: the hope of eternal life by being raised from the dead.

We are glad even in suffering for the sake of Messiah’s reputation. Suffering produces perseverance and endurance. The end result is character and hope. And all who hope in Him won’t be disappointed! Even now, He’s poured out His spirit on us, our hearts filled to overflowing.

Think back: we were evil people; helpless and blind to the things of God. Then, at the time appointed by God, Messiah forfeited His own life for us ungodly people. What righteousness! How rare it is that someone gives up his life to save even a righteous man. But God’s greatness surpasses this still: showing how much He loves us by giving up His life even while we were evil! Messiah’s work set us right with God, but above this, it saved us from God’s wrath. His wrath would have been justified; after all, we were enemies of God by how we lived. But instead of wrath, God had a better plan in Messiah. His death caused us to have life, both today and in the age to come.

In the beginning, one man did wicked things and introduced evil into the world. With evil came its natural outcome: death. Now, all humanity is prone to the same: evil actions, and eventually death. How do we know what’s evil and what’s good? God defined this precisely in the Torah. What about before the Torah? Sin was still sin before then, but people didn’t know. Thus, people still died, because it was still wickedness even before the Torah explained it.

Here’s the marvelous parallel: One man, Adam, did evil and it introduced death to all humanity. Now, one Man did something so grand and good, God’s favor overflows onto the whole world. One man’s evil action produced a death sentence for humanity, but Messiah’s action produced an overflow of God’s favor: life forever with Him. One man rebelled against God, and so God condemned him and all humanity. But one Man’s righteousness caused billions to be set right with God.

God gave the Torah to amplify the reality of human evil and it’s life-destroying outcome. But where sin became more apparent, God’s forgiveness and favor multiplied. So while sin and death reign in humanity, God redeemed the situation by Messiah’s work. Before, sin and death. Now, favor and righteousness. This righteousness is so all-consuming, it overcomes even death itself: God will raise His people from the dead in that great day, and we will reign with Him.