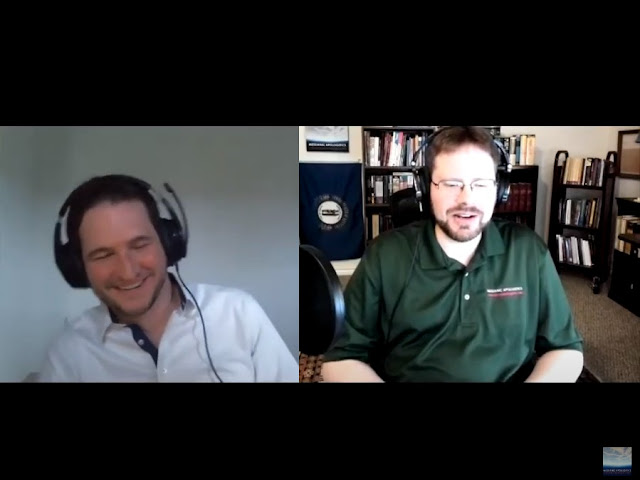 In the 2nd episode of The Messianic Walk, J.K. and I discuss the theological objections to Torah observance from a friend, Jonathan, who recently left the Hebrew Roots movement for the mainstream Church.

We tackle several challenges to Torah observance, including:

That last one was an interesting question. My friend who left Torah, Jonathan, had objected to Torah observance by appealing to the book of Romans, saying that Paul’s rebuke of sinful Rome was only a rebuke of breaking the moral law, which surely doesn’t include laws about Passover:

“Were kosher, feasts and sabbath part of this [moral] law?  Romans 2:14-15 “For when Gentiles who do not have the Law do instinctively the things of the Law, these, not having the Law, are a law to themselves, in that they show the work of the Law written in their hearts, their conscience bearing witness and their thoughts alternately accusing or else defending them,” I doubt that a gentile would accidentally keep kosher.”

In the podcast, J.K. shed further light on this: many of the laypeople in the Roman community were the “God fearers” of the 1st century: non-Jews who followed the God of Israel, attended synagogue, but lived as righteous gentiles among the nations. These folks too would be likely to celebrate Passover, all the more given Yeshua’s imbuing the feast with new meaning.

Check out the podcast, friends, I think you’ll enjoy this discussion on Torah, faith, Romans, and the early believers.