“There is no authority except from God, and those that exist are put
in place by God. So whoever opposes the authority has resisted God’s
direction, and those who have resisted will bring judgment on
themselves.” 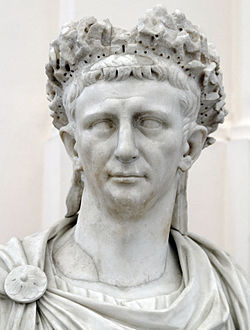 When the Apostle Paul wrote that to the Roman believers, they had just suffered under Roman Emperor Claudius, an anti-Semite who forbid religious evangelizing and expelled Jews and Jewish Christians from Rome, including the two Jewish leaders of the Roman community, Acquilla and Priscilla.

And when the Romans received Paul’s letter in ~55 AD, they would be suffering under an extreme tyrant, Nero, known for his mad tyranny, extravagance, debauchery, and violent persecution of Christians, including the beheading of Paul himself.

Yet, God worked through these tyrants and caused God’s people to flourish.

God will do the same whether President Trump or Senator Biden wins tonight. Have peace in that.