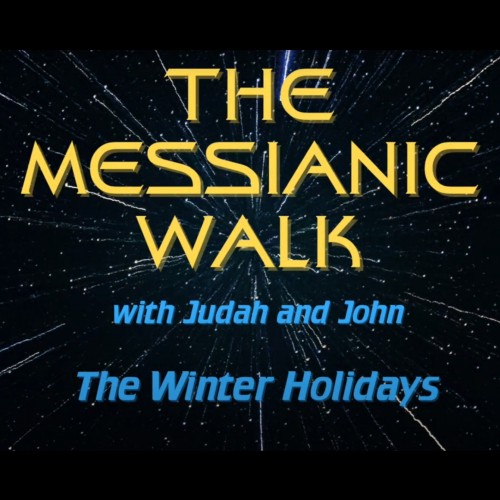 If you’re a Messianic believer, almost certainly you’ve heard these claims. Are they true?

The Gospels describe the divine intervention that changed the course of history:

Now there were shepherds in the same region, living out in the fields and guarding their flock at night. Suddenly an angel of Adonai stood before them, and the glory of Adonai shone all around them; and they were absolutely terrified.

But the angel said to them, “Do not be afraid! For behold, I proclaim Good News to you, which will be great joy to all the people. Today in the city of David is born a Savior, who is Messiah the Lord. And the sign to you is this: You’ll find an infant wrapped in strips of cloth and lying in a manger.”

And suddenly, a multitude of heavenly armies appeared with the angel, praising God and saying,

“Glory to God in the highest! And shalom on earth and good will to men!”

This event took place in Israel two-thousand years ago, and it changed the world forever. Today, this event is celebrated by billions of Christians as Christmas.

Some of us feel it’s un-Jewish to do so, especially given the existence of Hanukkah and its anti-assimilation themes. Some of us feel that Christmas is mere dressed up Catholicism, a view shared by some early Reformers. Some of us highlight pagan influences that have seeped in: Christmas trees, yuletide, and other “Christmas” symbols have more to do with Norse and Germanic mythology than the historical Jewish Messiah.

In this new episode of the Messianic Walk, J.K. McKee and I discuss how Messianic people can navigate the winter holidays while avoiding some of the doom, gloom, and heresy hunting too prevalent in today’s Hebrew Roots movement: