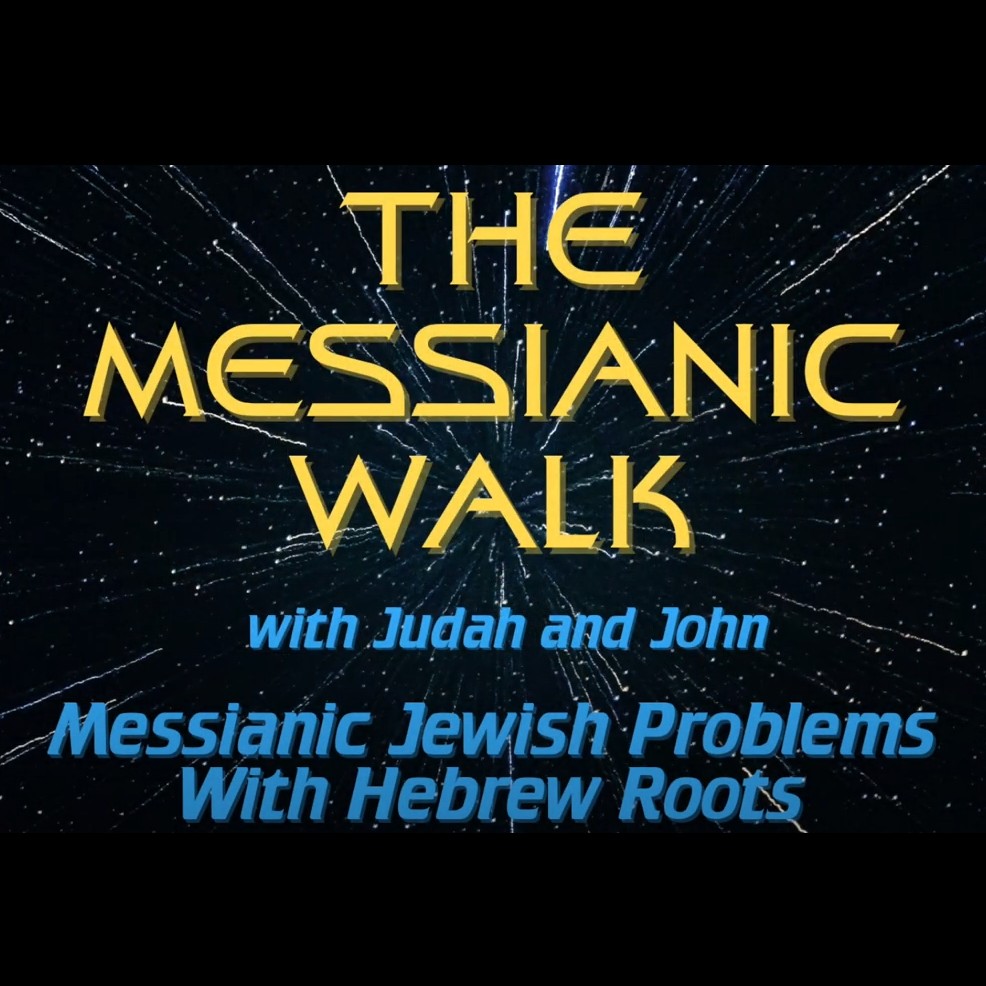 For the uninitiated, the Messianic movement encompasses both Messianic Judaism and Hebrew Roots.

In Messianic Judaism, the goal is Israel’s salvation by making a space where Jews can follow Yeshua as Messiah without losing their Jewish identity.

In Hebrew Roots, the goal is a return to the Jewish roots of Christianity, removing the extra-Biblical cruft created by the Church over the last 2000 years.

Go to most any Messianic congregation today, and you’re bound to find folks from both camps. These groups need each other, and yet, often there are theological disputes and disagreements that can prevent fellowship.

In this podcast, John and I look at 4 major issues that the Messianic Judaism movement sees with Hebrew Roots, and offer some ways to navigate them:

These 4 issues were raised by Rabbi David Schiller of Congregation Etz Chaim in Richardson, Texas, during an interview with John in an earlier podcast.

In this episode, John and I talk about how to navigate these difficult issues — and have fellowship in the presence of disagreement on these issues — towards a Big Tent Messianic movement.

If you enjoy the Messianic Walk, you can subscribe via Apple Podcasts, Google Podcasts, Spotify, or email. Enjoy, friends!