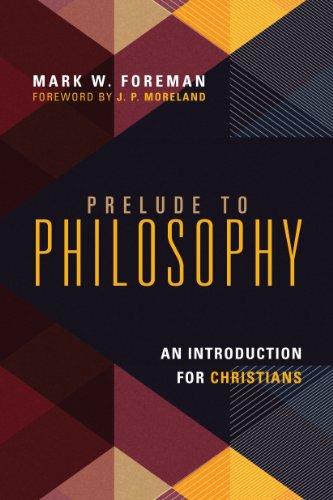 If you like philosophy, Mark Foreman’s  Philosophy, An Introduction for Christians is a good introductory on the topic. Foreman says the following:

Rarely does anyone argument answer every problem. It is important to remember that few controversial issues have perfect solutions with no problems. Almost every solution has some problems. The goal is not to find the perfect solution but to arrive at one you can live with, to discover which view offers the best explanation with the least number of problems. For example, I believe Christian theism explains certain facts in the world better than naturalism, such as the existence and design in the universe as well as consciousness and the presence of absolute moral obligations. However, I also recognize that there are aspects of Christian theism that are problematic and difficult to explain, such as why God allows specific evils to occur in the world or why he often appears as silent.3 Despite these problems, I believe that naturalism is much more problematic than theism. Theism offers a better overall explanation than naturalism in explaining a number of aspects of the world we live in.

Sometimes the best explanation not only will explain the particular question under consideration but also will address a host of related questions and issues. For example, the resurrection of Jesus does not just best explain the facts of reports of his appearances and the empty tomb, but also it supports his claims to deity and the other claims of the miraculous in his life. ” – Mark Foreman’s  Philosophy, An Introduction for Christians, Pgs, 177- 178.