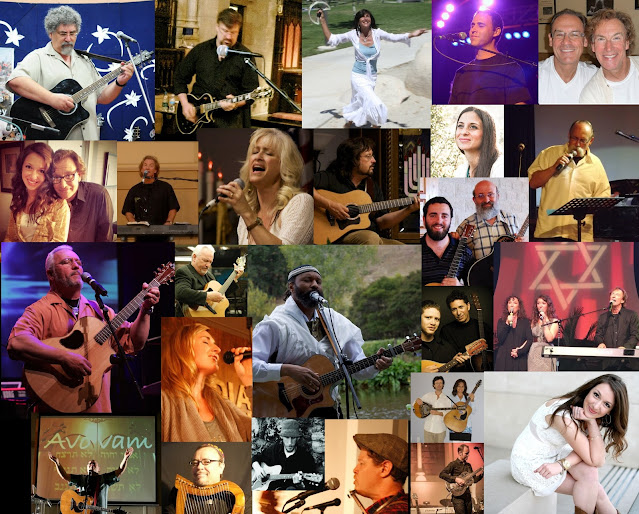 In June, we received the following donations to Messiah’s Music Fund:

That leaves us with $310 to distribute this month to Messiah’s musicians on Chavah. 😎 It’s not much, but “do not despise these small beginnings, for the LORD rejoices to see the work begin.” (Zech 4)
Want to increase that amount? Donate to Messiah’s Music Fund.
How do we distribute donations? Simple formula:

For example, if there were 1000 songs played on Chavah in June, and 200 of those songs were from Lamb, then we’d have $300 * 200 / 1000 = $60. This formula means that the songs that get played more, get paid more. 😊
(Want an artist to get paid more? Up vote their songs; higher ranked songs are played more often.)
We only introduced Messiah’s Music Fund last week, and we didn’t start tracking artist plays until then. So, we only have a partial view (1 week’s worth) of total plays. That’s acceptable for this month; next month we should see a bigger picture. Here are the total play counts for the last week of June:
You’ll notice we have some small problems with our data. “Various Artists” is played a lot — mostly because of albums like Praise to Our God which features multiple artists — and we need to fix that. We’ll aim to have better tracking on that next month.
One other data note: it’s…tedious (and not that useful?) to donate tiny amounts to artists whose music didn’t play much. An artist receiving $0.40 isn’t going to be thrilled with that donation. 😉 To account for that, we’ll donate to the artist once their dispersement reaches $5. If an artist earned less than $5, we’ll roll that amount into the next month. For example, if an artist made $2 in June, and $4 in July, the artist won’t receive any money in June but will receive $6 in July.
Friends, I’m stoked you’re supporting Messiah’s musicians on a monthly basis. This is a real tangible good work for the Lord! Thank you! While a few bucks a month isn’t much, I hope we can grow this small beginning into something impactful to the artists on Chavah.
If you haven’t already, please grow Messiah’s Music Fund by donating here.
Thanks friends!