Here is the seventh video in our new twelve-part video series – teaching on the Minor Prophets – being released on our YouTube channel. Once a week, we are releasing a new episode from this series. Eight of the Twelve Minor Prophets will be presented by Avner Boskey from a Messianic Jewish and Israeli viewpoint. Four of the prophetic books will have two video sessions each, while the other four books will be covered in one video each.

The seventh video is ‘The Prophet Micah – Part One’   https://youtu.be/Jk21wGXqV3s 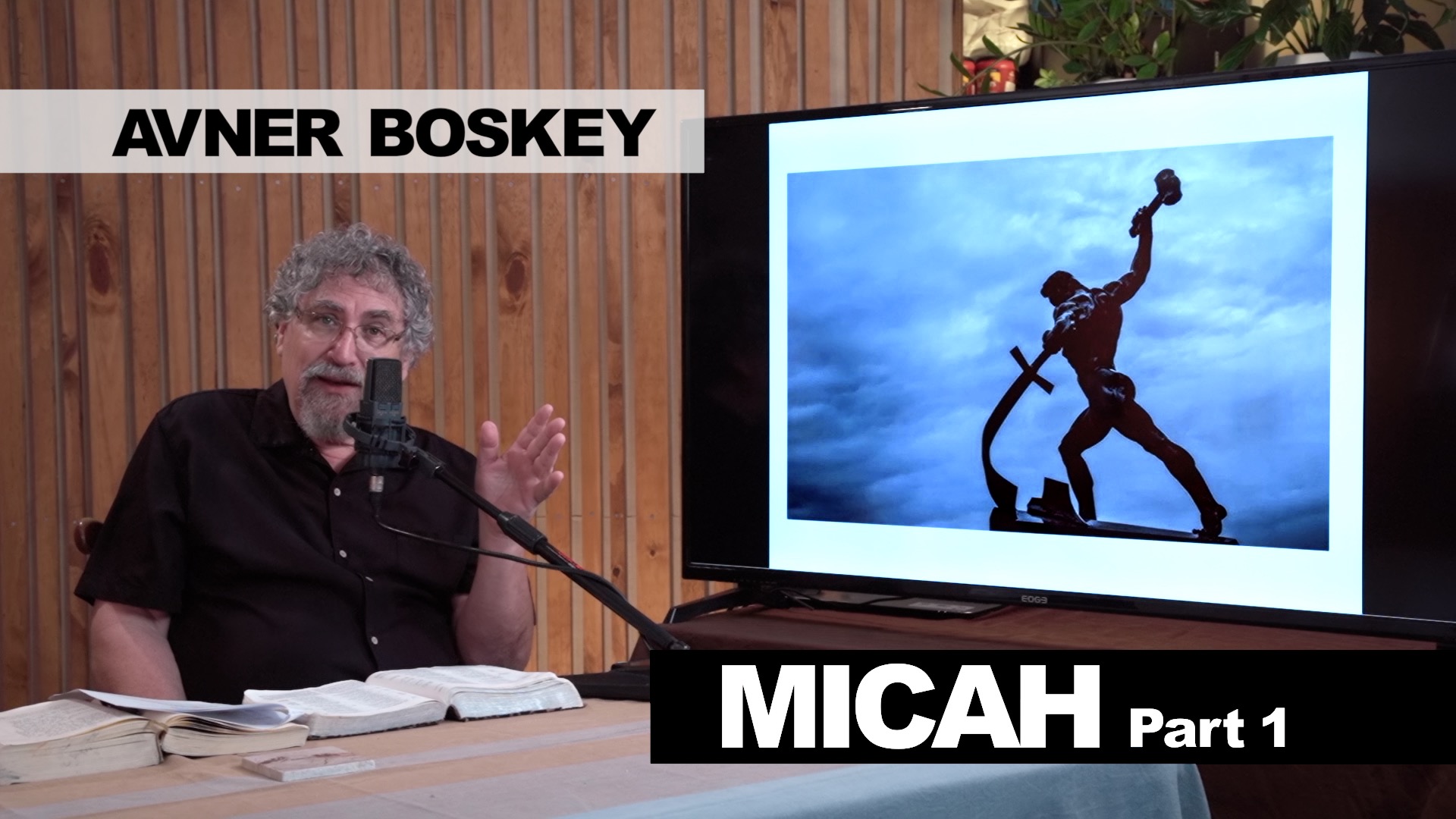 Donations can also be made on-line (PayPal or credit card) through: www.davidstent.org