We’ve added some fresh new Messianic music to the station for your holy pleasure: 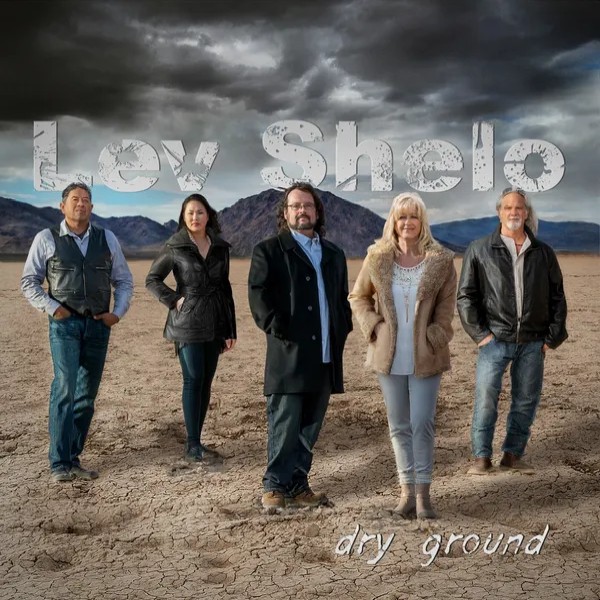 “Dry Ground”, the third Lev Shelo release in 6 years, is a beautifully written, performed, mixed and mastered project, highlighting the band’s growing skills as musicians and songwriters. Of the twelve songs featured, nine were written by founding members, Mark Keller and Corry Bell, and highlight their own personal experiences in their travels, their lives and worship of our King all over the world.

The title, “Dry Ground”, captures the reality of living in our world today; sometimes a very dry and barren place of loneliness, suffering and despair. In the midst of all this, God is there to love, restore and rescue us through faith in His son, Yeshua (Jesus), the messiah of the world.

Through personal tragedy of her own, Corry has penned two power ballads to the musical genius of Mark’s compositions. These songs, along with the other ten, prove to be powerful testimonies of the restorative, life-giving love of the God of the universe.

Enjoy the album? You can purchase it over at levshelo.com. You can also donate to Messiah’s Music Fund, which supports Lev Shelo and all musicians on Chavah.

Enjoy this fresh new music for the King, fine Chavah fans! Have a holy shabbat, my friends.