Shalom fine Chavah listeners. We’ve got some new music on the station that I think you’ll love: 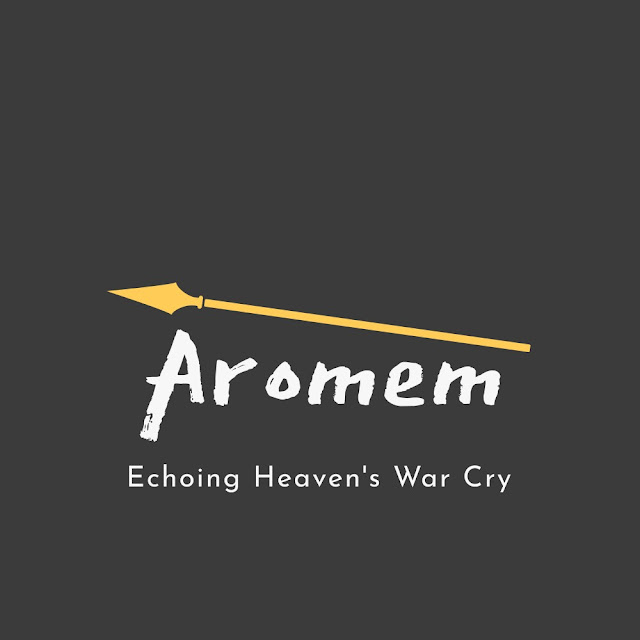 This is a new band formed by Messianic music veteran David Martin, whose solo music already graces Chavah, along with a friend of the station, Jonathan, who has contributed in many ways to Chavah over the last year.

In their own words, here’s Aromem:

Aromem is a band comprised of David Martin (leader) and several relatives. All songs so far have been composed by David Martin. Our music aims to strike a combination of the modern contemporary/messianic style with a bit the native American style instruments and rhythm.

Give them a listen and up vote if you like them, friends.

You can purchase their music over at Bandcamp.