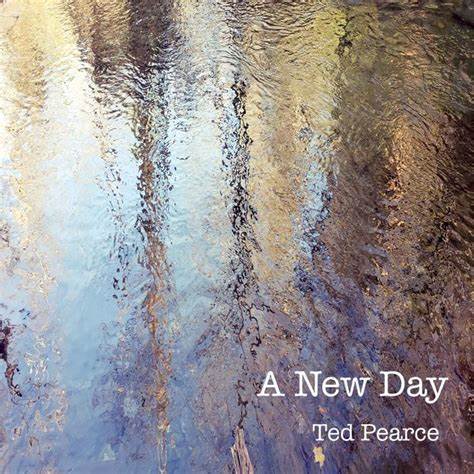 I met with Ted Pearce last month at Proclaim Hebraic Music Fest (p.s. you should come to this event next year!), and he tells me this album was originally intended to be part of the Shehekianu album. Due to COVID, this album was delayed and has only recently been released.

It’s a small 5 song album, but with some real ringers that I’m certain you fine Messianic music fans will enjoy. (Ted Pearce is, after all, one of the highest rated musicians on Chavah Radio!)
And as an added bonus, here’s a quick shot of myself and Ted. We’re…not the same height? 😂 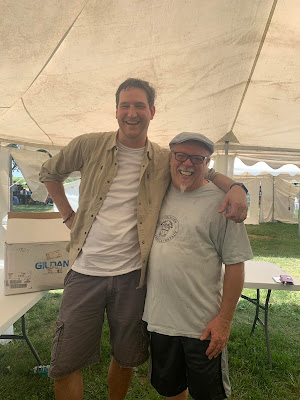 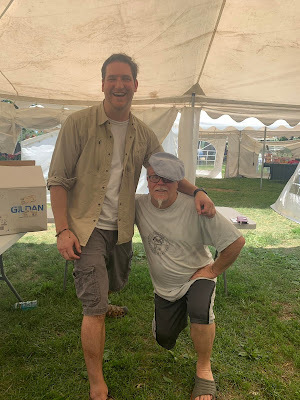 Enjoy this beautiful new album for the Lord, fine Chavah fans! And please do support Ted: you can buy his music or donate directly to him. You can also donate to Messiah’s Music Fund, which is distributed to all the artists on Chavah.

Thanks holy friends, and enjoy!