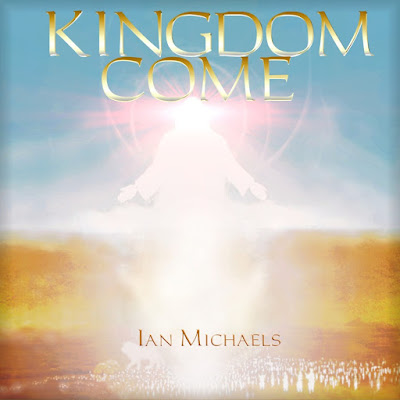 This album was 2 years in the making containing post- “pandemic” material as well as some worship songs written over the years. It contains a variety of genres including somethings I’ve never done before on an album; a Klezmer style tune [The Shofar] and a song written in the style of a National Anthem [Farewell to Righteousness & Liberty]. My wife, Nava is featured as the female vocalist on Kingdom Come, Your Word, Zion’s Lamb, Maranatha, End of Days, and In the Light. The Bailey Family Ministry is featured as the choir at the opening and closing of Zion’s Lamb. Don’t Blame God was written by Barry Mcguire who gave me permission to record my version of this awesome tune and add it to this project.

You can purchase this new album over at ianmichaelsmusic.com. You can also donate to all Messianic musicians on Chavah via Messiah’s Music Fund. Thanks for supporting Messiah’s musicians, dear listeners!