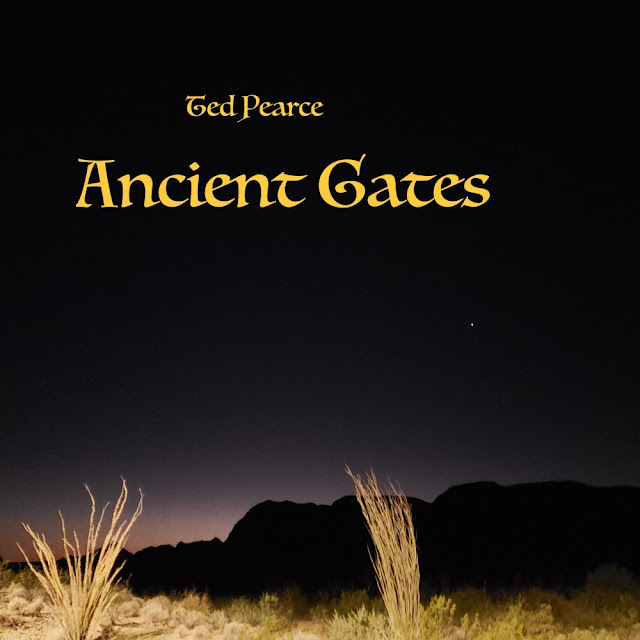 This is Ted’s 11th (!) record/LP. His songs have become staples of the modern Messianic movement, played everywhere in our congregations and beloved by many. His music is some of the highest rated music on Chavah, so I know you fine folks love his works for the Lord.

Ted gives some background on this new 7 song album:

I can remember the joy I felt the first time I heard these songs. People were dancing and singing and enjoying each other. These seem like standards that every Jewish congregation would know, but I had never heard them before at age 29.

In 2021, I began studying to be an audio engineer and chose these songs for my “work project” to learn that skill. Then, during the “Long Tour 2022” across the western USA, I recorded a few friends along the way and added them to these recordings. By October, the Long Tour 2022 arrived in L.A. and was ready for Cyamak Ashtiani @Northridge Studio to mix it.

This project is dedicated to my mom, Betty Ames, and to the ladies who taught me these songs – Deanne Joseph and Elizabeth Schiller. May everyone be blessed by the hearing of these ancient songs.

I think you’ll enjoy this new album for King Messiah, dear listeners. If you do, please support Ted’s work for Messiah, please purchase this album for name-your-price. You can also donate to Messiah’s Music Fund, which is distributed to all the artists on Chavah including Ted. Thanks for supporting Messiah’s musicians, friends! ♥